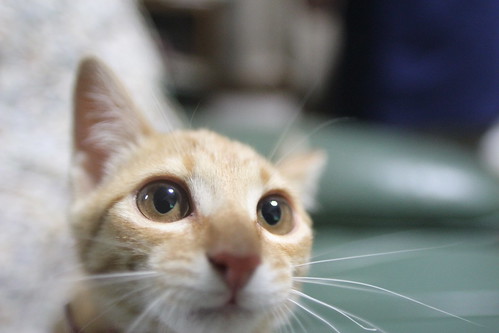 Your Best Shot 2010: The Cats & The Kittens (Flickr Official blog) 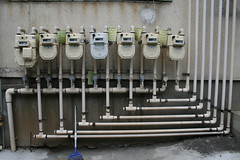 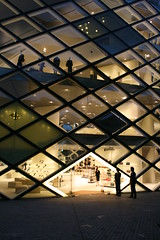 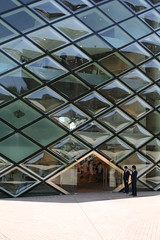 The following photo was taken by Nate Ndosi.

At the party of "Flickr Turns 4 Celebration" in San Fran.

A lady touch her own chin. And you can see her shoulder with flickr logo.

Please click on the photo link, and look at his photo closely.

And hover the mouse over photo taken by him. 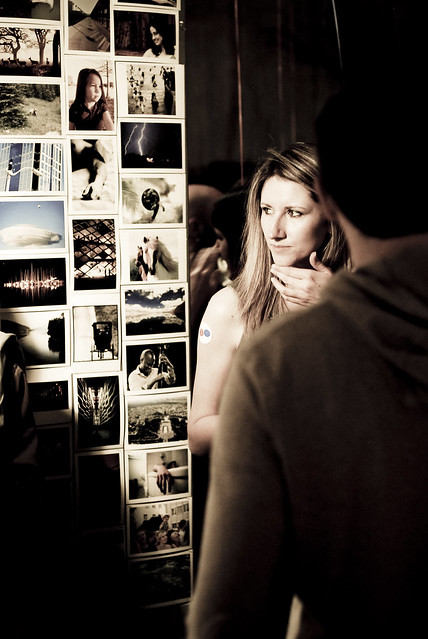 Then you can find my photo pinned up at the wall.

The photo noted above.

She has appealed to users who joined the group "Flickr Turns 4".

To everyone who contributed: a big thank you from Team Flickr.

If you'd like to try and spot your photo, check out photos tagged with "FlickrTurns4" or "Flickr4"!

Flickr users in all around the world, they can join this party with just a tagging.

How to publish your photo book by your flickr photos.

Real paper material photo books. And you can sell your own.

My photo appeared in the Magazine called INTERNI Russia.

Because of my all photos at the flickr are CC BY-SA. So sometimes press, media use my photos.

How to geo-tag in jp.

Have something nice to say about ivva? Write a testimonial