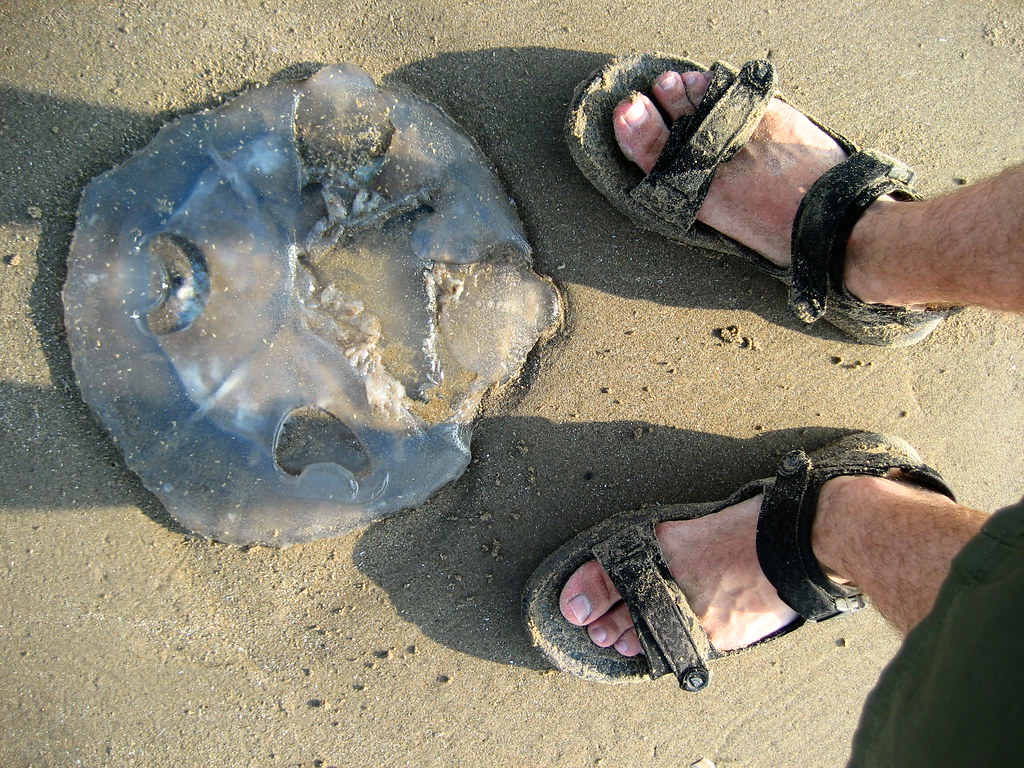 ** COOL, MINIMAL PHOTOBLOG VIEW** (by the guy who invented Muxtapes)

Canon Powershot A610 and A620 (both sadly dead following two separate

And a Holga, should I ever manage to successfully load the film into it.

"Just about everything has been photographed, or so it seems. This very insatiability of the photographing eye changes the terms of confinement in the cave, our world. In teaching us a new visual code, photographs alter and enlarge our notions of what is worth looking at and what we have a right to observe.They are a grammar and, even more importantly, an ethics of seeing. Finally, the most grandiose result of the photographic enterprise is to give us the sense that we can hold the whle world in our heads - as an anthology of images"

"People who film gigs on their phone aren't just doing it for the memories - they're doing it to present an image of themselves in cyberspace, where your personality is basically an enumeration of your tastes. You didn't just go to Glastonbury, you're 'the type of person who goes to Glastonbury'. To have a great cyber identity you have to record events and put them on your page. So your life in the real world is a way of gathering material for your online persona. In a way you're not really present at all."

Empire of Dirt: The Aesthetics and Rituals of British Indie Music ]

"Every two minutes, Americans alone take more photographs than were made in the entire nineteenth century. As early as 1930, an estimated one billion photographs were being taken every year worldwide. Fifty years later, it was about 25 billion a year, still taken on film. By 2012, we were taking 380 billion photographs a year, nearly all digital. One trillion photographs were taken in 2014. There were some 3.5 trillion photographs in existence in 2011, so the global photography archive increased by some 25 percent or so in 2014. In that same year, 2011, there were one trillion visits to YouTube. Like it or not, the emerging global society is visual. All these photographs and videos are our way of trying to see the world. We feel compelled to make images of it and share them with others as a key part of our effort to understand the changing world around us and our place within it."

Have something nice to say about David Jones 大卫 琼斯? Write a testimonial