I am an advanced amateur at photography. However I would like to get better. I bought the Canon T2i in March of 2010 now I have a GH4 and a7S. I also created a blog on how to shoot video with it called LearningVideo. 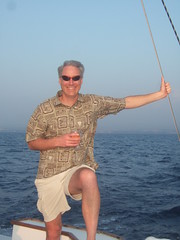 Below is the first camera I used, a Minolta XG1, my parents let me bring in on a cruise ship that I worked on and one night I left it in the sound booth and someone stole it. Oops. 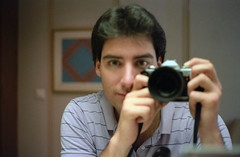 Below are the digital cameras I have owned. 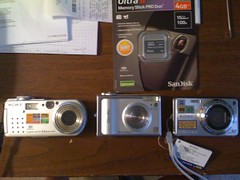 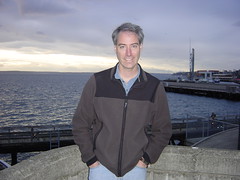 And my first camera before that was a Olympus Stylus analog film camera. Not sure on the model # but it took great photos which I recently had scanned. I got 1,400 pictures out of this camera from 13 years of use. 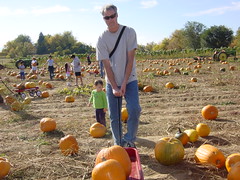 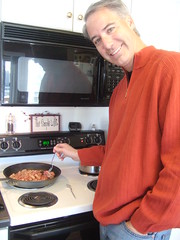 Have something nice to say about Dave Dugdale? Write a testimonial