I've been a photographer since age 14, when Larry Keighley, a former Saturday Evening Post photographer gave me his old Leitz enlarger, and I set up my first darkroom in the basement. Soon after that, my father gave me my first SLR: a Sears-Roebuck camera!

In between, I picked up a BSN and have worked on and off as a Psychiatric Nurse, as well as an anatomy professor, biological consultant, and various other things.

A few years ago, I became intensely interested in malacology and decided to write a book on Florida seashells: Bivalve Seashells of Florida. (See website link to the right.) 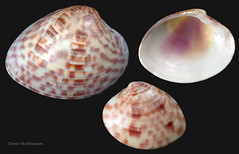 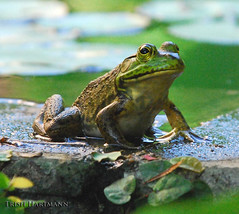 Have something nice to say about Trish Hartmann? Write a testimonial